Impact assessment on the ecological, social and economic impacts of the sectoral targets for 2030 of the German government’s Climate Action Plan 2050 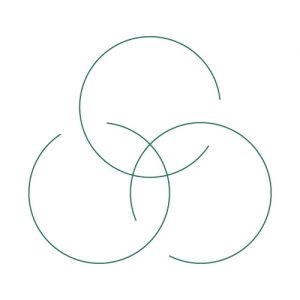 With the Climate Action Plan 2050 adopted in November 2016, the German government has set forth a strategic document aimed at gradually operationalising the long-term objectives of the Paris Climate Accord and the objectives of the German energy concept. The Climate Action Plan 2050 also contains sectoral targets for 2030, mission statements, milestones and, in part, concrete measures for the 2030 horizon. Analyses from the impact assessment should also contribute, at least indirectly, to the development of comprehensively sound policies and measures, i.e. concrete policy instruments with which the targets for 2030 could be achieved. Against this background, BMU has commissioned a project “Impact assessment of the ecological, social and economic impacts of the sector goals for 2030 of the Federal Government’s Climate Action Plan 2050”.
The analyses focus on the classification of the very differing approaches with which the targets set for 2030 can be achieved. This classification should take into account ecological, economic, social and overarching political objectives (e.g. in the context of the European Union and its objectives and policies). As a novelty, the relevant environmental aspects are to be taken into account at least in part on the basis of monetarised variables.